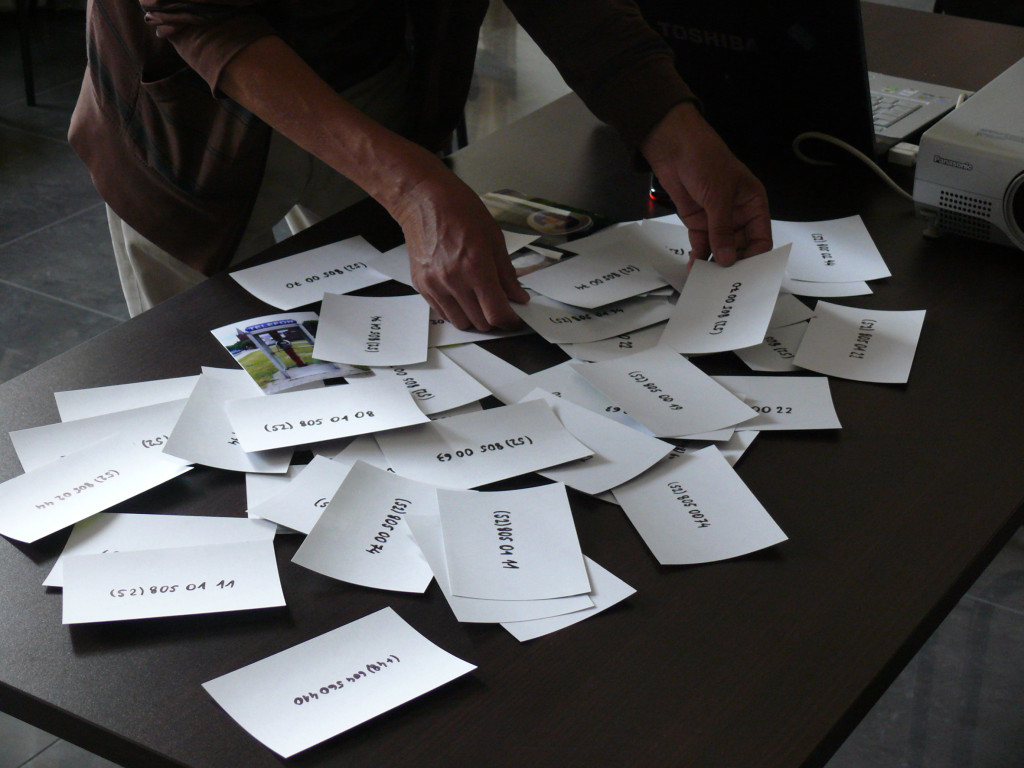 In 2010, in Poland there were as many as 45,000 telephone booths. As a result of the development of mobile services, or poor location of individual connection points, some of them were hardly ever used. A year later, the decision of the Office of Electronic Communications, according to which Polish Telecommunication was obliged to maintain unprofitable booths, was no longer valid. So the booths were gradually withdrawn. Since March 2013, the booths have been systematically disappearing. At the moment, we can find slightly more than 5,000 machines using the card (including phones in prisons, hospitals and other institutions). 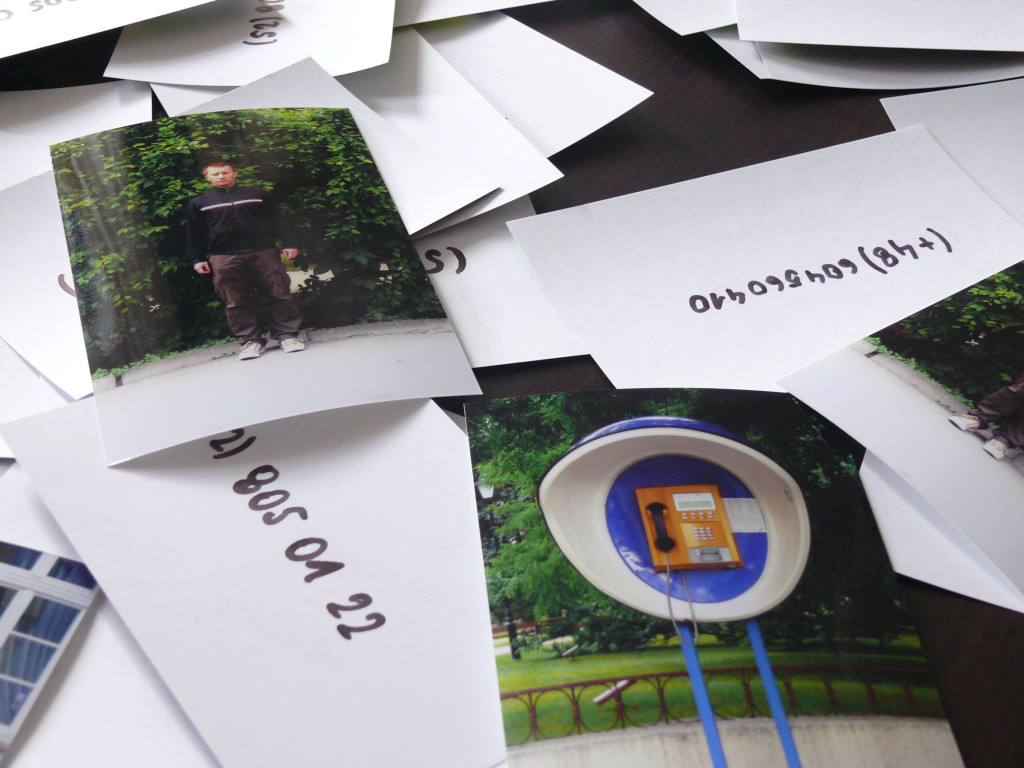 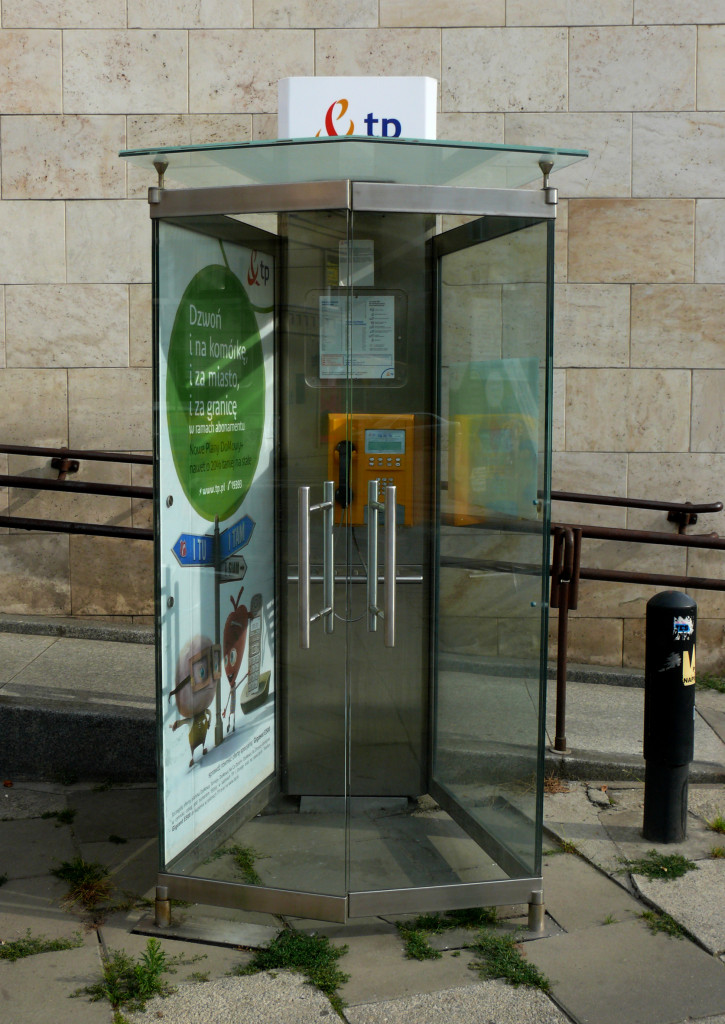 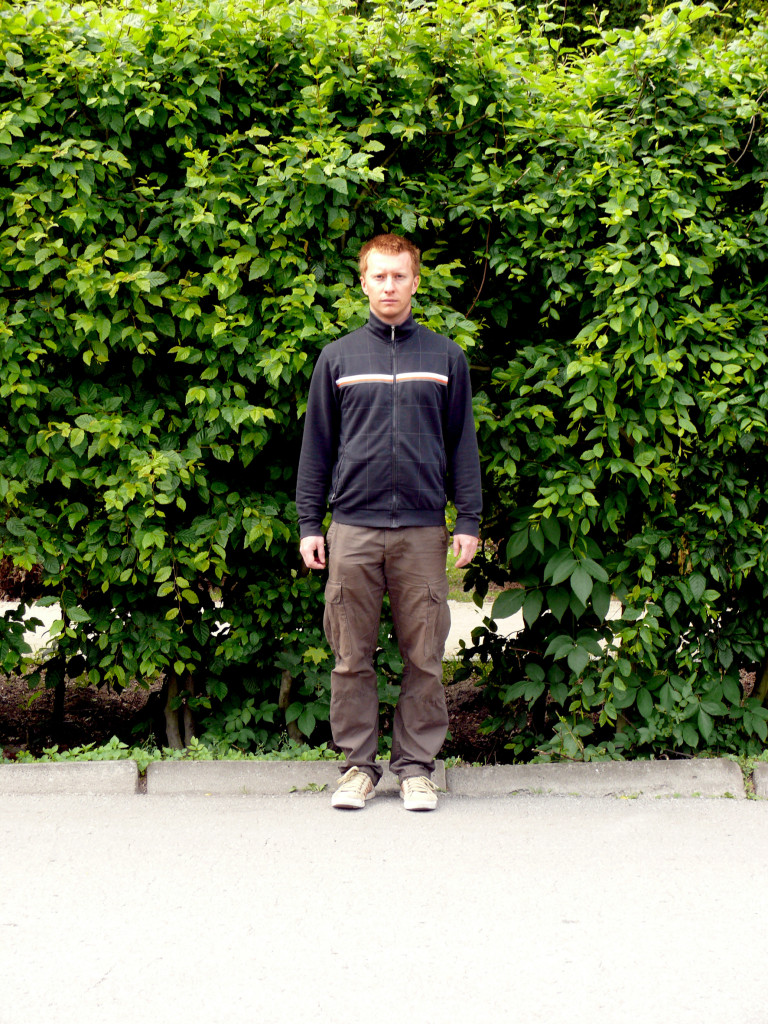