The main elements of this piece are three signet-rings made in 3D printing technology, which of course are not just an ordinary jewelry. Their shape refers to the logos of selected world stock exchanges. Additionaly, instead of a gem I placed a ferrofluid, which is one of the most widespread available smart materials. It is a liquid with magnetic properties belonging to the group of magnetorheological materials (MR). It may change its viscosity under the influence of a magnetic field.

Those rings were placed in separate showcases where they are constantly exposed to a strong magnetic field. In response to this stimulus, the ferrofluid gets organized in an orderly manner, forming a structure similar to the crystal.

Hidden in the showcases, strong neodymium magnets are placed on a movable platform. Their
micro-movements were controlled by the device connected to a computer. The algorithm responsible for the movement of magnets was dependent on the quotations of the main indices of selected world stock exchanges. In this way, the form that ferrofluid takes at any given time is directly dependent on the activity of the stock market and, at the end – society.

In this project I am starting discussion about widely understood „value of art” — whether it’s purely aesthetic, whether it’s sentimental, and ultimately historical or economical.

In addition, any financial income, that this specific installation could bring, will be used to purchase shares of one of the investment funds.

„But then the economic principle will be the concept of art, and the principle of art will become an economic concept”. 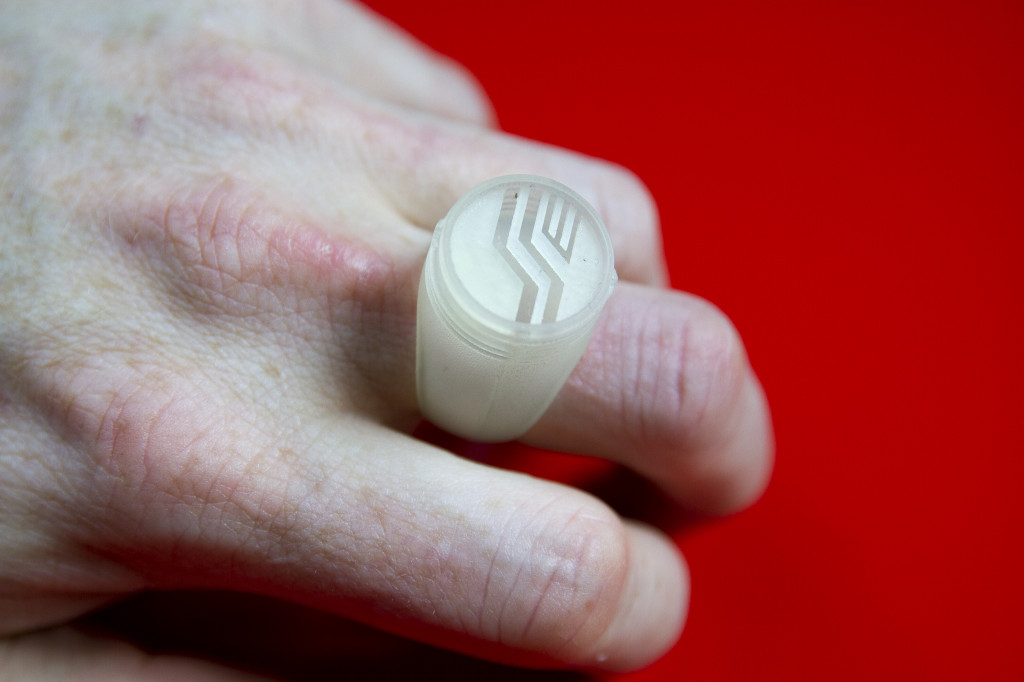 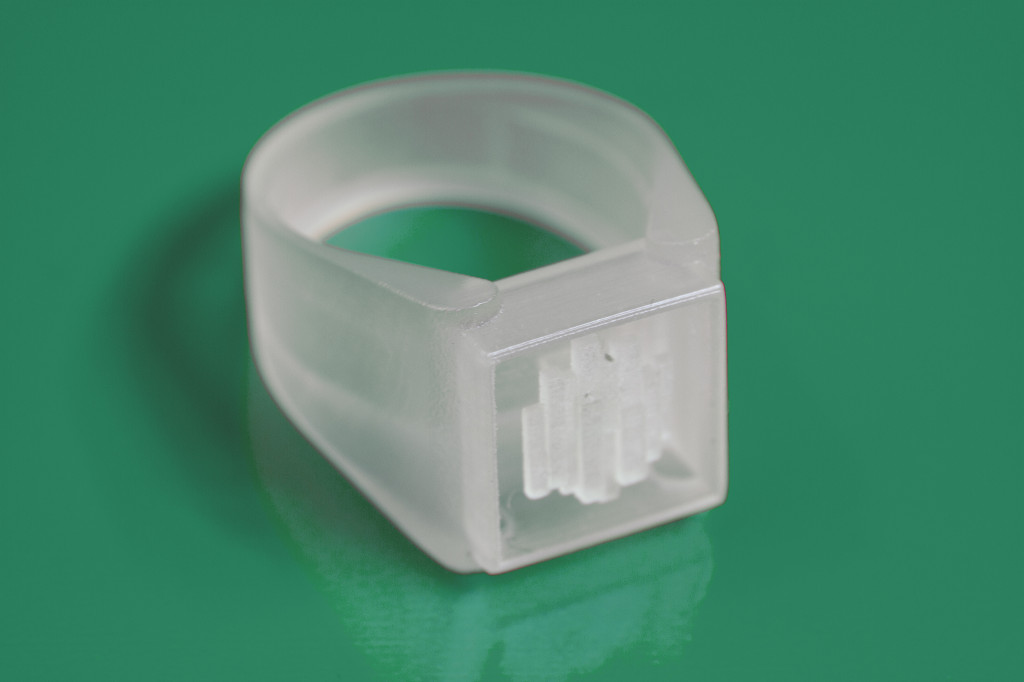 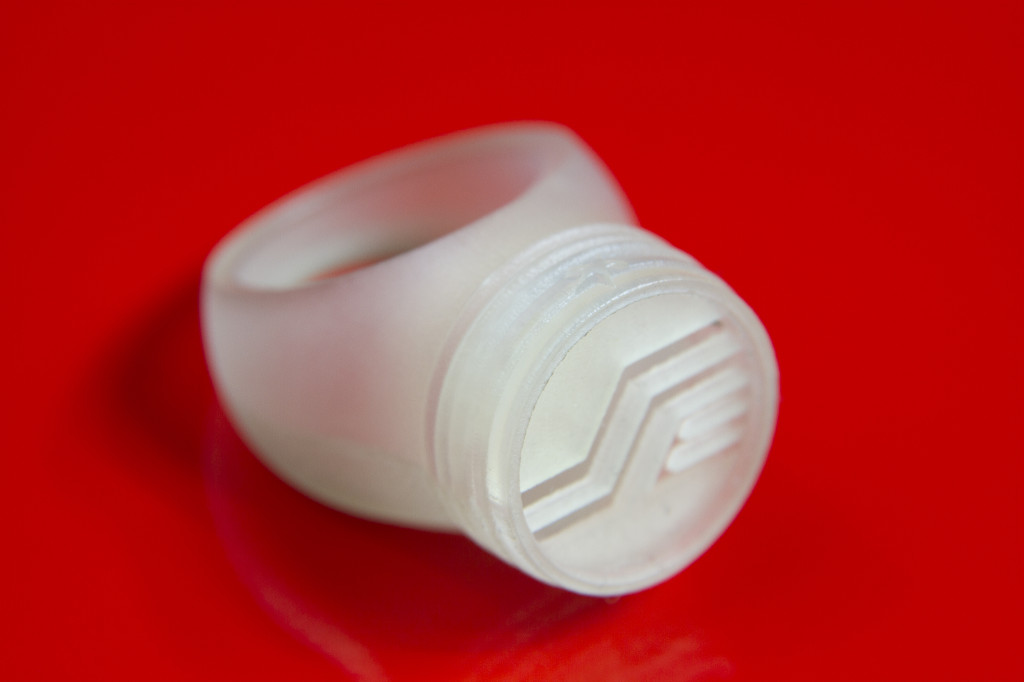 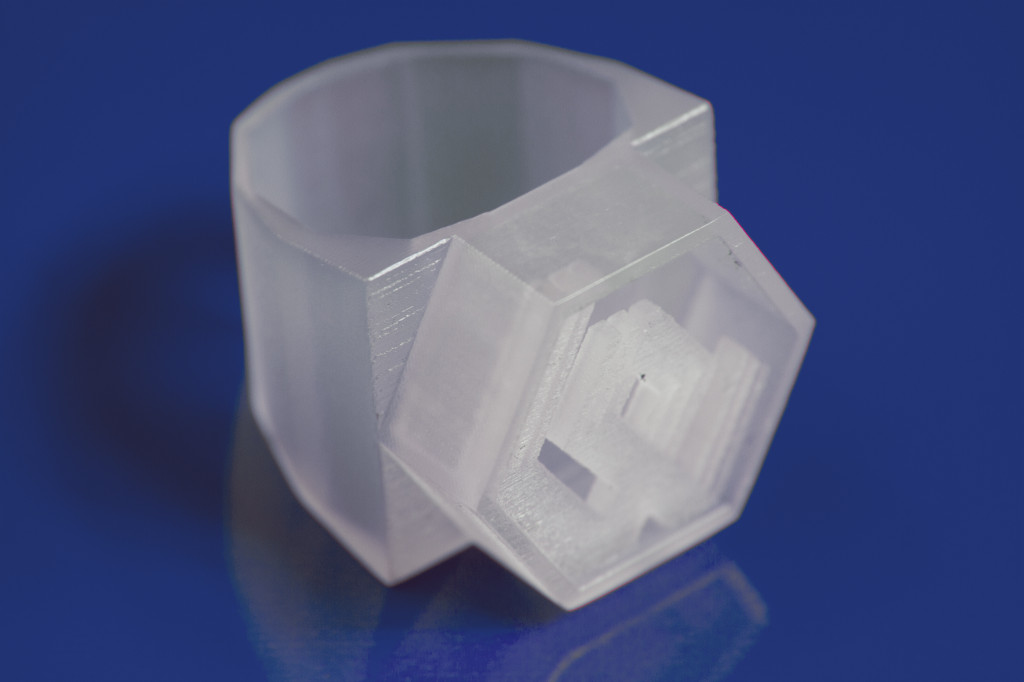